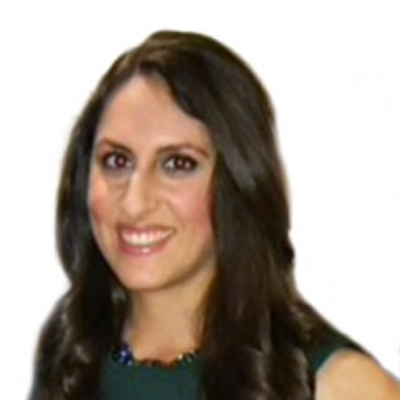 Dr. Kohan received her Doctor of Optometry degree from the Southern California College of Optometry (SCCO) where she graduated with Summa Cum Laude honors. During her final year at SCCO, she expanded her education beyond the walls of the school to four externships sites in three different states. At Hoopes Vision Institute in Draper, Utah, she managed patients undergoing refractive, cataract and other corneal surgeries. At the University Eye Center at SCCO she treated patients in primary care, ocular disease, specialty contact lenses, pediatrics and vision therapy. At the University Eye Center of Los Angeles in downtown Los Angeles, Dr. Kohan treated a majority Hispanic population and participated in weekly Retina Grand Rounds, focusing her attention towards the diagnosis and management of diabetic retinopathy and retinal disease. For her final externship, Dr. Kohan worked at the Northwest Clinic at the Veterans Administration Hospital in Tucson, Arizona, where she was exposed to the nuances of treating the geriatric veteran population.

After becoming a Doctor of Optometry, Dr. Kohan moved to Los Angeles to complete a residency at the Sepulveda VA Ambulatory Care Center and Nursing Home where she focused on geriatric primary care and ocular disease. Her Final Case Report was entitled “Consequences of Retinal Emboli”, which was based on a patient with cardiovascular problems and vision loss that she cared for during the course of the year. She also visited the nursing home and hospice wings to perform bedside exams, and assisted with a specialized fluorescein angiography procedure used to diagnose and treat retinal anomalies.

Dr. Kohan has a special interest in fitting specialty or "hard to fit" contact lenses including rigid gas permeable scleral lenses, and she is a fellow of the Scleral Lens Society. She enjoys the satisfaction of helping patients who had previously been unsuccessful in other lens modalities or been told they cannot wear contact lenses achieve the vision they never knew they could have.

Dr. Kohan is a native of Orange County and graduated from Villa Park High School. She received her Bachelor of Science degree at the University of California in Los Angeles (UCLA) where she studied psychobiology and volunteered in many student-run organizations. In particular, she was avidly involved in the Pre-Optometric Society, and upon finding a need for vision screenings in the LA Community, became a co-founder and president of Bruins In Focus. In this organization, optometric-oriented students teamed up with UCLA Jules Stein Eye Institute and UCLA Mobile Eye Clinic to run vision screenings at local health fairs.

Although Dr. Kohan is a native of Orange County, most of her family, friends, and colleagues reside in the greater Los Angeles area. She is the past President of the Los Angeles County Optometric Society (LACOS) and currently serves on the LACOS Board of Directors. She is also involved on a state and national level and serves on the California Optometric Association as the Membership Committee Chair. She also frequents Sacramento, CA and Washington, D.C. to lobby for the profession. Dr. Kohan is fluent in Farsi and medically proficient in Spanish. In her spare time, she enjoys dancing, hiking, biking, painting, traveling the world, and is a dedicated Yelp! Elite.